The Farm and Facilities 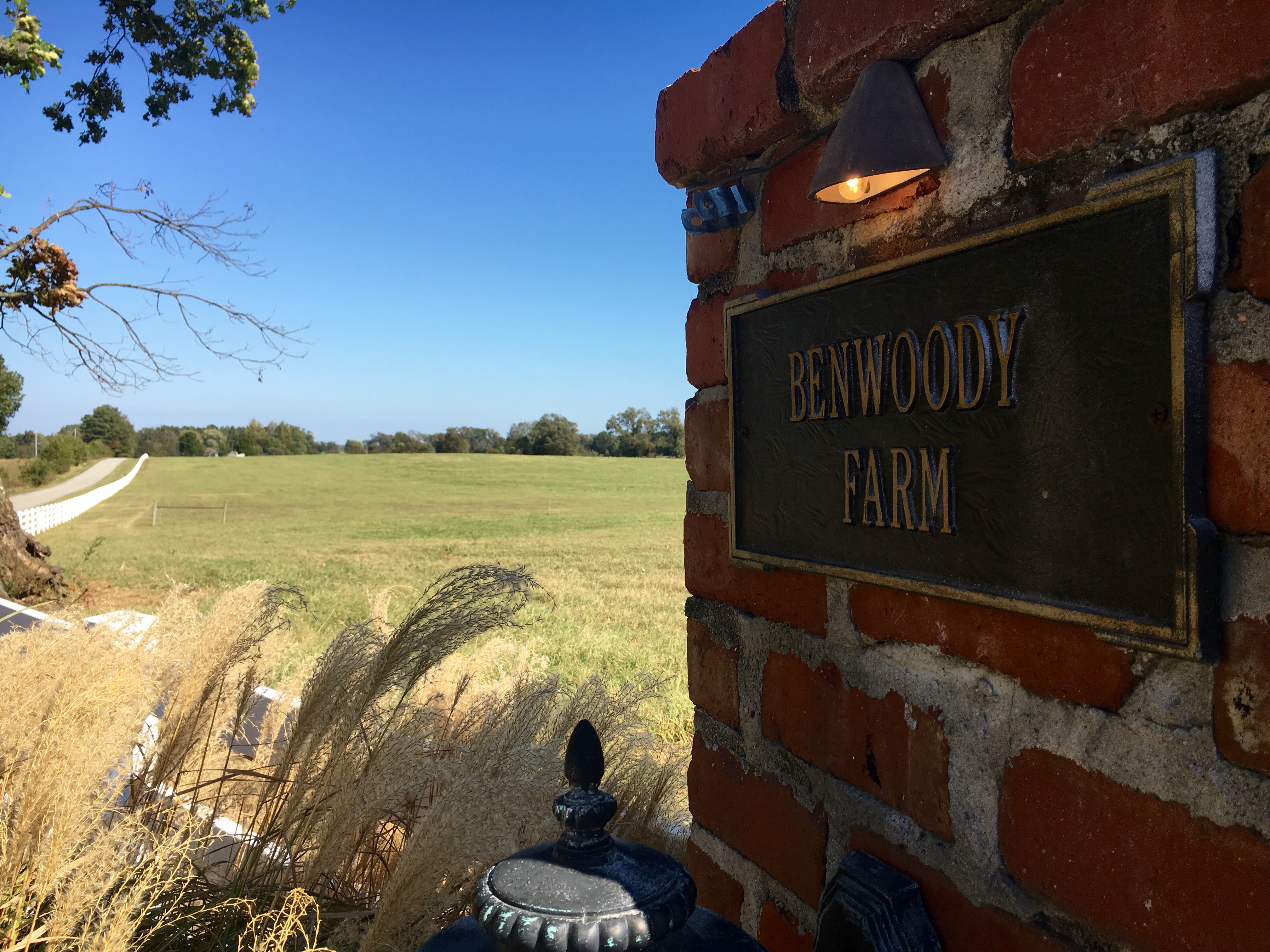 In 1994 we purchased our farm and named it Benwoody in honor of Diane’s dad, Benjamin, who everyone called Ben and Wayne’s father, Woodrow, who went by Woody.  Originally a row crop farm, over the years we converted Benwoody into a cattle farm.  Our home, barns, buildings, fences, and pastures have been designed and built in accordance with our long term objective: to have a comfortable, highly efficient, and aesthetically pleasing cattle farm.  In 2000 we purchased two bred Registered Angus cows and began building our herd.  At the end of 2009, we had 100 mama cows with 65 calves on the ground (spring calves coming) plus various assortment of steers being feed for harvest, yearling bulls, and replacement heifers. In 2010 we began crossbreeding using Simmental bulls and have Simangus replacement heifers for sale. 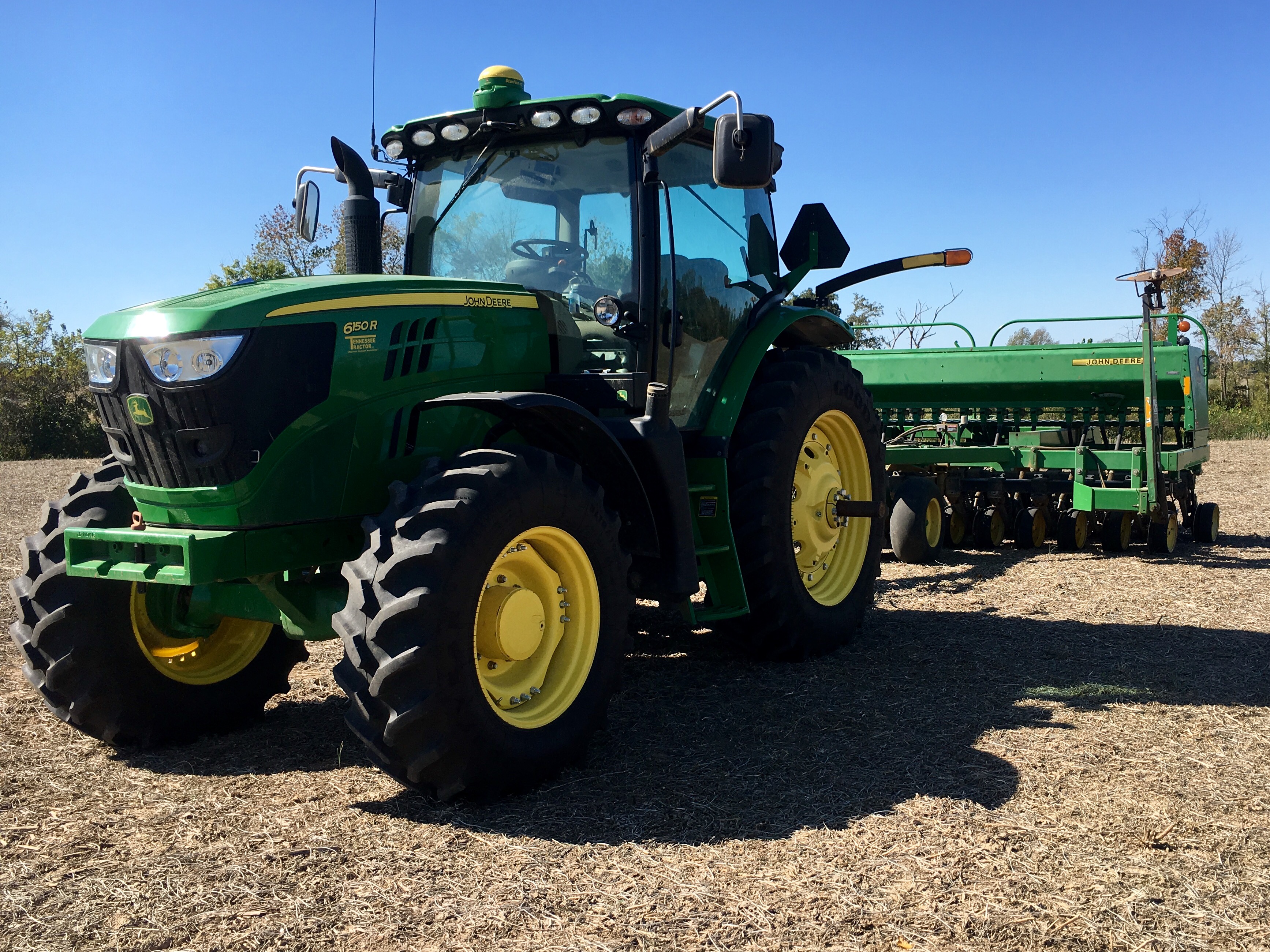 We offer custom feed Angus locker beef, purebred Angus and Simangus replacement heifers, and purebred Angus and Simangus cow/calf pairs. We have a heavy emphasis on artificial insemination. Additionally, we have a limited offering of low birth weight purebred bulls. Our replacement heifers are artificially inseminated with an emphasis on calving ease, weaning, and yearling scores (above herd average). 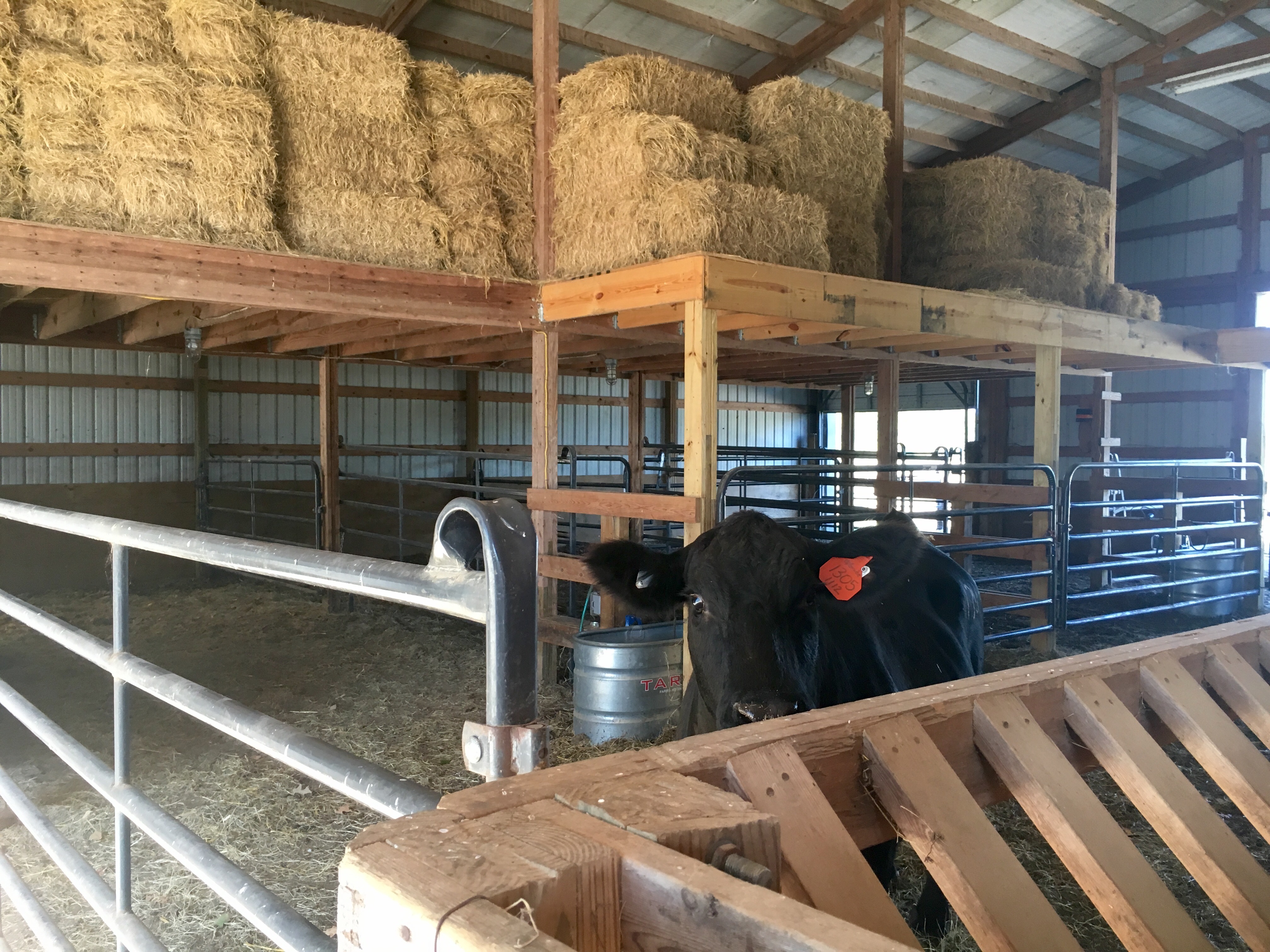